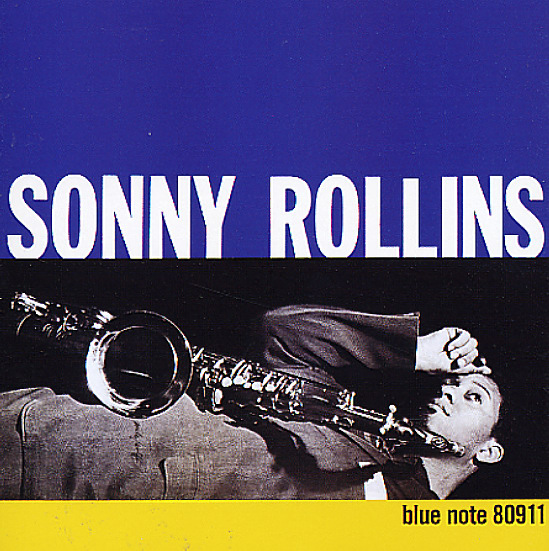 Amazing early work from Sonny Rollins – the first of his tremendous Blue Note albums – and a record that really shows him taking off at the time! The record captures Rollins at a key turning point – emerging from his firey bop years, moving into a much more complicated, introspective tenor style that was a perfect showcase for his developing genius for improvisation – not as far out as in a few years to come, but already awash in imagination and creativity. The group here includes Donald Byrd on trumpet, Wynton Kelly on piano, Gene Ramey on bass, and Max Roach on drums – but as with all Rollins Blue Note sessions, his tenor is the dominant force. Titles include "Bluesnote", "Plain Jane", "Sonnysphere", and "Decision".  © 1996-2021, Dusty Groove, Inc.