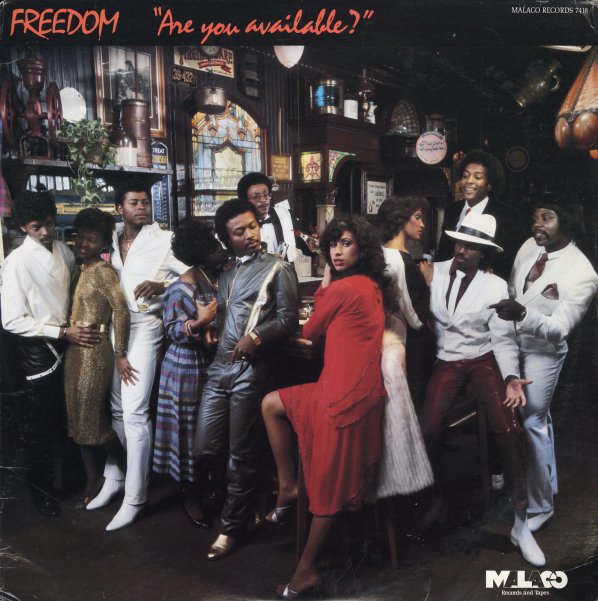 Think About It Baby
Malaco, 1987. Sealed
LP...$6.99
Maybe the only full length set we've ever seen from Margaret Reynolds – a singer we know for deep soul work in the 70s, but who's coming across here with a bit more of a contemporary R&B vibe! The approach is filled with some strong 80s touches in the rhythms, which work especially well ... LP, Vinyl record album