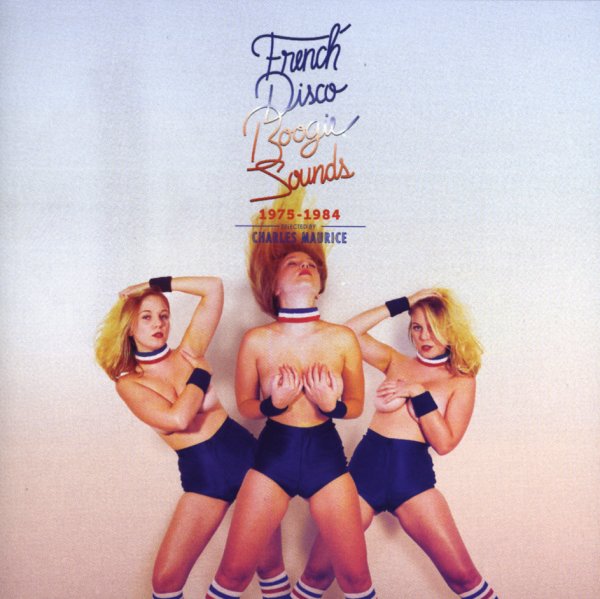 That's a mighty sexy cover on the front – and the grooves inside definitely have the flavor to match! The work here is from the obscure French disco underground – a European scene that never got the same exposure as German or Italian work for clubs – which makes the whole package a really great discovery in sound! The music is surprisingly fresh, and often quite funky too – and done in modes that are arguably warmer and more soulful than most other European disco – and often a lot like the best American underground club of the period. Some tracks have breathy female vocals, while others have bolder lyrics that almost echo some of the global musical crossovers happing in 70s Paris and a few of the later tracks bring in electro elements, but in a subtle way we totally love. The collection's a follow-up to the Brazilian Disco Boogie Sounds compilation – and like that one, it's really a cut above the usual! Titles include "Super Star" by Contessa, "Lady Jones" by Over Drive, "Music Madness (ext Charles Maurice version)" by Beckie Bell, "Y'A Du Blues" by Marche Noire, "Un Fait Divers & Rien De Plus (re-remix)" by Le Club, "Pour Moi Ca Va (Charles Maurice version)" by France Lise, "Polar (Charles Maurice version)" by Bernard Guyvan, and "Minuit L'Heure Du Swing" by Didier Makaga.  © 1996-2021, Dusty Groove, Inc.