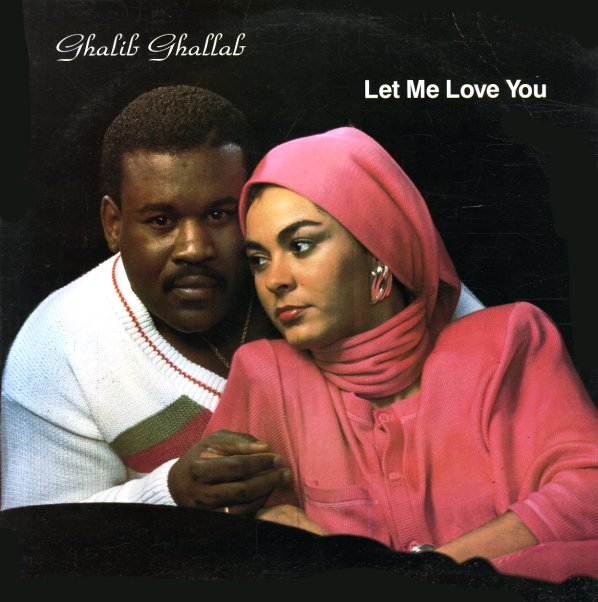 Let Me Love You

Excellent work from Chicago smooth jazzer Ghalib Ghallab – a player clearly influenced by Roy Ayers and Lonnie Liston Smith, but one who took their influence, and crafted it into his own unique homegrown sound! The record's one of Ghallab's last of the 80s, but it's still got a quality level that's as high as the earlier ones – mixing lots of keyboards and percussion into a blend of jazz and contemporary R&B. About half the tracks have vocals, and Rich Fudoli plays some guest sax and flute on a few numbers. Titles include "Little Sunflower", "Mahdi", "Keep A Hold On It", "Stop Running Away From Love", and "Let Me Love You".  © 1996-2020, Dusty Groove, Inc.
(Still sealed, but a bit shopworn with lightly bent corners.)