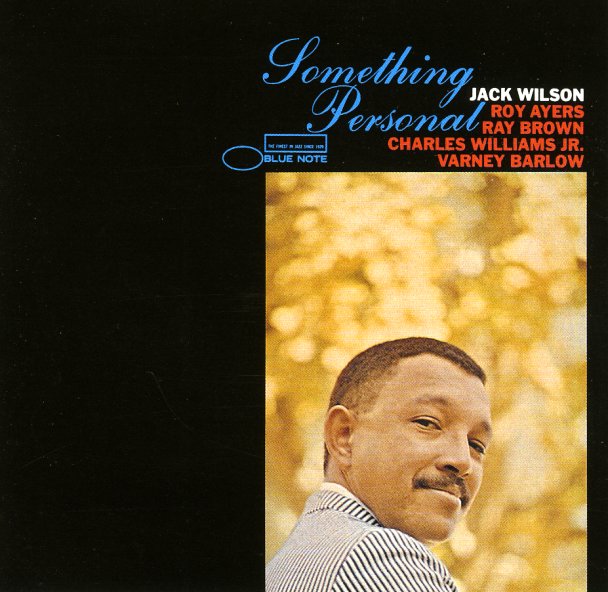 Cornbread
Blue Note, 1965. Very Good-
LP...$39.99
A rock-solid sextet session from the mighty Lee Morgan – recorded for Blue Note at the height of his mid 60s powers, and carried off in a beautiful blend of soul jazz and some slight modern touches! The group here is top-shelf all the way through – Jackie McLean on alto, Hank Mobley on ... LP, Vinyl record album