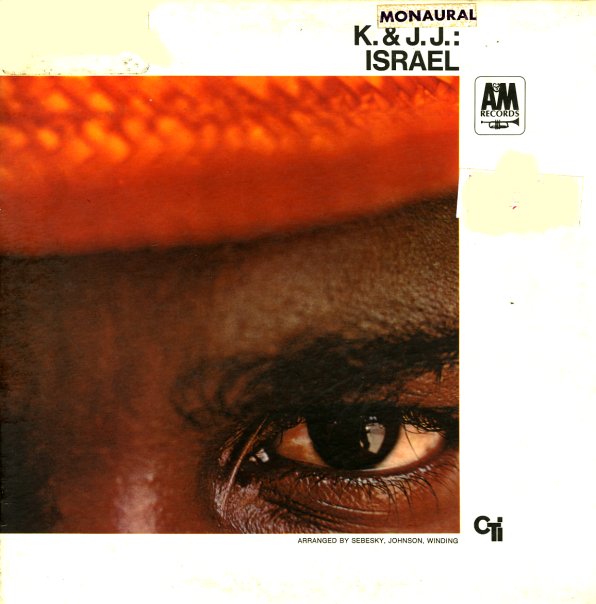 Very groovy stuff – one of 2 albums cut by the Kai and JJ team for CTI in the early days! The album's a mellow mix of jazz and easy – with larger arrangements by Kai, JJ, and Don Sebesky – all exploring the more spacious side of things, as either of the main players solo over the top on trombone. The style's a great one to breathe new life into the team – and is even more wonderful if you dig the early CTI sound from their A&M years! Titles include "Israel", "Catherine's Theme", "Django", "Never My Love", and "Am I Blue".  © 1996-2021, Dusty Groove, Inc.
(Cover has light wear and a small cutout hole.)