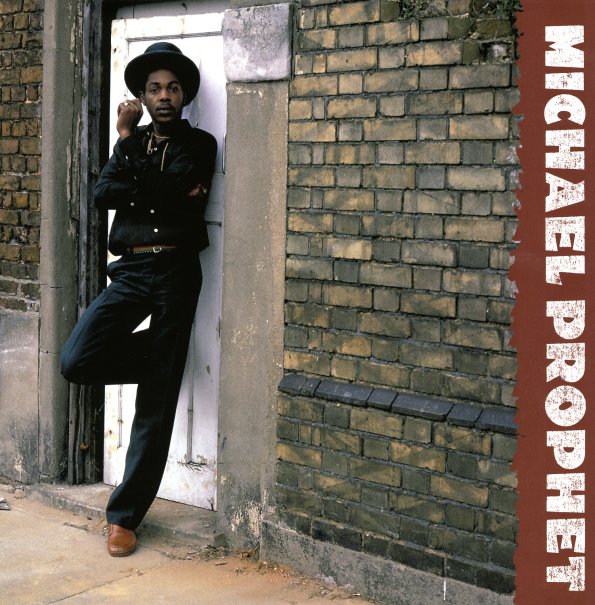 Melodic and soulful early 80s material from Michael Prophet – produced by Henry Junjo Lawes at Channel One and backed by the Roots Radics! Prophet's vocals are passionate and soulful, never too pretty, and more about conveying genuine feeling, and there's a melodic sensibility to these numbers that goes above and beyond, too. Wonderful, long overlooked stuff! Includes "Hold On To What You Got". "Guide And Protect You", "Gunman", "Turn Them Round", "Up Side Down", "Love And Unity", "Never Leave Me Lonely", "Help Them Please", "Sweet Loving" and more.  © 1996-2022, Dusty Groove, Inc.

Legend (180 gram pressing)
Island, 1970s. New Copy (reissue)
LP...$23.99 25.98
One of the best-selling albums ever from Bob Marley – a classic collection of work from his all-too-short career – and one that's gone onto become as famous as Marley's individual records themselves! The collection really allows all the classics to resonate strongly, in a track order ... LP, Vinyl record album