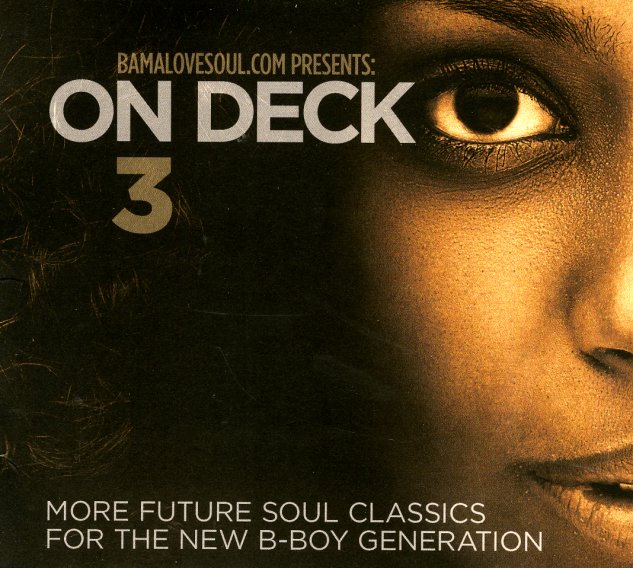 A 3rd great collection from BamaLoveSoul – one that's every bit as "future soul" as it promises on the cover! Years back, most hip hoppers were initially raised on soul music – these days, it's the other way around – as so many ears come to underground soul through more familiar hip hop – as both listeners and artists alike are shaped by that aesthetic, which is something BamaLoveSoul really gets! The music here has all the vibrant freshness of the earliest gems on Gilles Peterson's Brownswood label – and often share a similar blurring of Neo Soul, hip hop, and a fair bit of global elements too – on tracks that include "Help Me" by Saturn's Children, "Her" by Rob Milton with Ill Camille, "Essential" by Sean Haefeli, "Not Enough" by Renee Dion, "Alive" by Waju & Garimastah with Muc J, "When I Call" by Salah Anase, "Jazzspormer" by Jazz Spastiks, "Holy Breath" by J Mitchell Melodiousfly, and "Space Homeboy Part 2 (other mix)" by Doc Mastermind.  © 1996-2021, Dusty Groove, Inc.