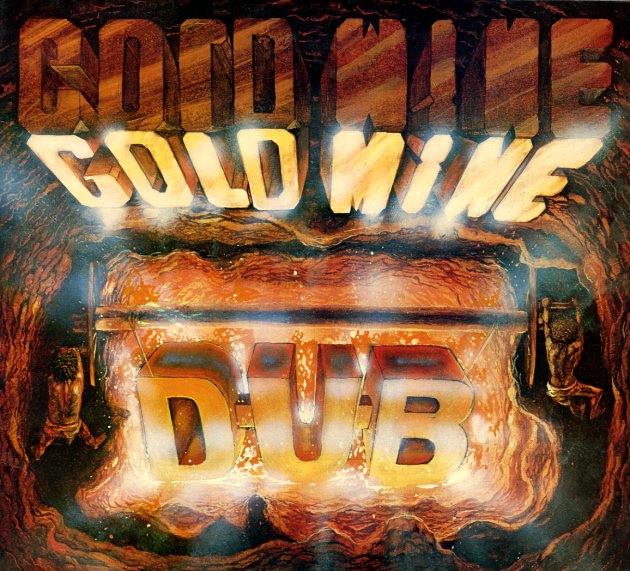 Seminal quality dub by the mighty Revolutionairies! Raw, fat dubs of Jah Lloyd productions cut at Channel One and mixed at Tubby's by Prince Jammy, featuring the Rhythm Twins on drum & bass, with the rest of the band filled out with an all star cast of top notch shots, so what more do you need to know? 10 tracks in all, including "Calico Jack", "Big Foot", "Bitter Blood", "Goldmine", "Red River Dub", "Heartburn", "Sore Mouth", "Jamintel", "Musketeer Dub" and "Pepper Dub".  © 1996-2021, Dusty Groove, Inc.