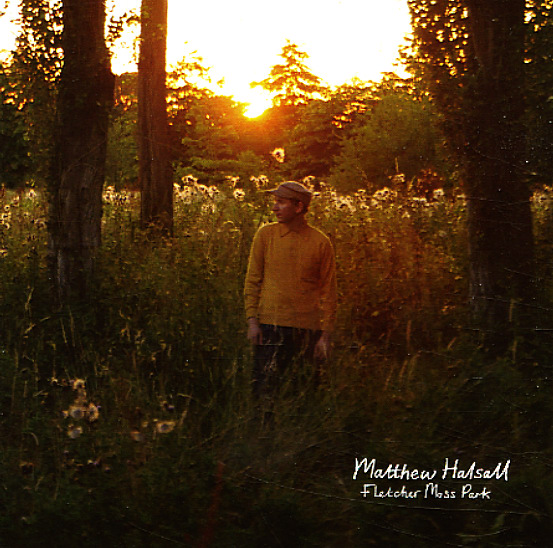 Maybe the best work so far from trumpeter Matthew Halsall – and a wonderful continuation of the spiritual vibe he's been giving us for the past few years! Halsall's a real up-and-comer – a trumpeter with a spiritual sensibility that rivals the best players on 70s Impulse or Strata East sessions – working with a fluid, open quality that's unlike any other contemporary musicians we can think of! There's depth of sound to the record that rivals the best spiritual sessions from Build An Ark – or from Halsall's frequent partner and labelmate, Nat Birchall – whose tenor makes parts of the album sparkle as much as Matthew's trumpet. Other musicians include Rachael Gladwin on harp – an instrument used heavily on the record, in a cool Alice Coltrane-like way – plus Lisa Mallett on flute, Adam Fairhall on piano, and Holly Simpson on violin. Titles include "The Sun In September", "Finding My Way", "Sailing Out To Sea", "Mary Emma Louise", and "Fletcher Moss Park".  © 1996-2023, Dusty Groove, Inc.
(Limited edition – and remastered for vinyl!)