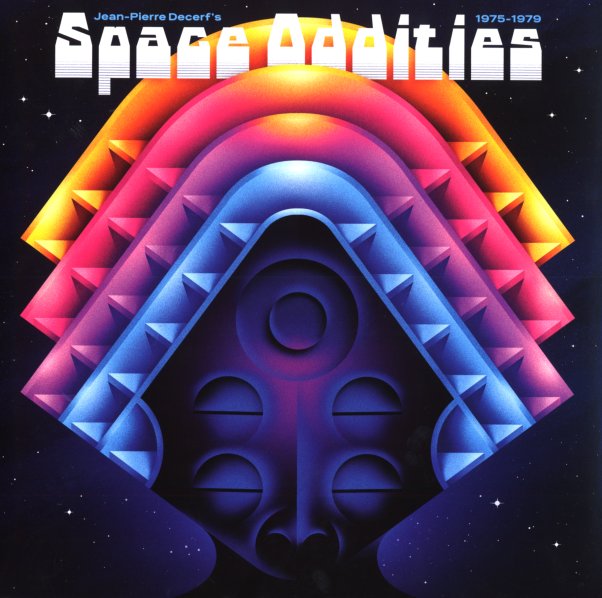 Spacey sounds from the enigmatic Jean Pierre Decerf – a lesser-known sound library artist from the 70s scene in France, but one who's finally getting his due! Decerf has a style that really lives up to the title of the collection – working with lots of keyboards and electronics in a mode that has plenty of space age touches – often more laidback and easygoing than some of the cosmic disco work of the period – such that these tunes are more mellow or midtempo, and percolate along in this really unique way! There's a bit of vocals at times – strong enough to have made Decerf able to compete with some of the more enigmatic French space rockers of the period – but the overall vibe is instrumental, yet played with a lot more focus than usual for non-commercial recordings of this nature. The package unearths a host of great tracks from Decerf's archives, and includes an interview too – and titles include "The Orion Belt", "Litha", "Rainbow Rays", "Black Safari", "The Cool Brain", "Blazing Skyline", and "Surrounding Seas" – all as great as you might guess from their names!  © 1996-2022, Dusty Groove, Inc.