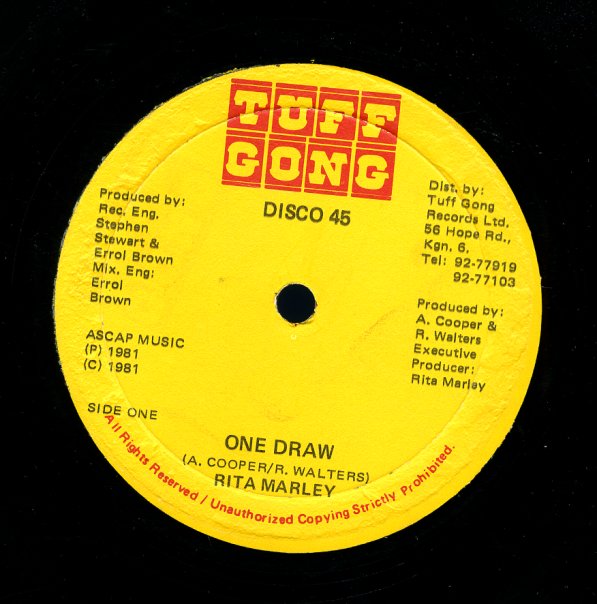 One Draw/Beauty Of God's Plan

(In a Tuff Gong Disco 45 sleeve, with some surface wear.)