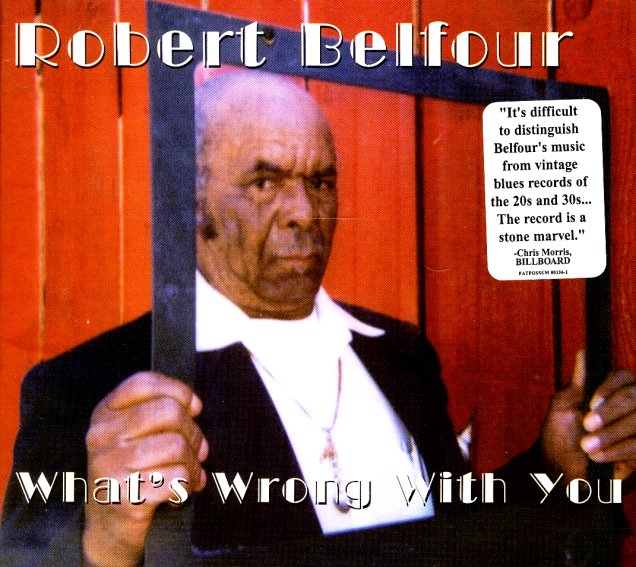 What's Wrong With you