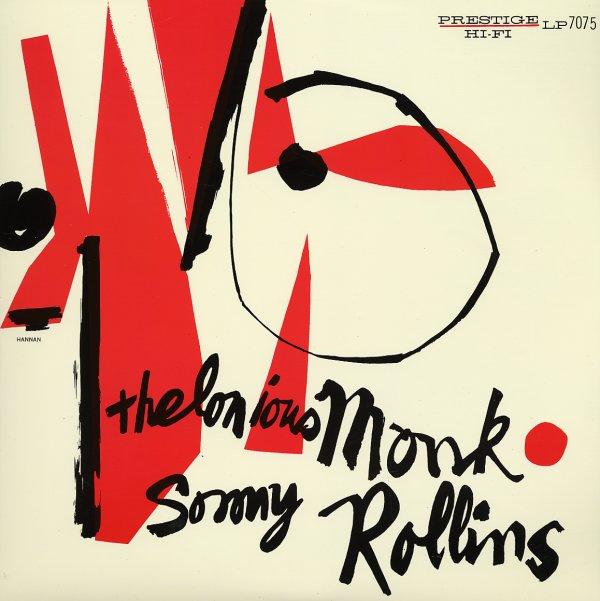 A full length set that compiles earlier sessions cut under either the name of Thelonious Monk or Sonny Rollins – most of them together in the same group! At the time of recording, Monk was an established figure on the bop scene, but Rollins was still a fresh voiced up-and-comer – yet they work together beautifully here on an early take of "Friday The Thirteenth" which really benefits from Rollins' voicing on tenor, next to Monk's angular arrangement. The pair also perform "The Way You Look Tonight" and "I Want To Be Happy" with a quartet – twisting the familiar tunes into strongly Monkish territory – and the album's last 2 tracks, "Nutty" and "Work" are performed by Monk with a trio that includes Percy Heath on bass and Art Blakey on drums.  © 1996-2023, Dusty Groove, Inc.

Great Times – Duke Ellington & Billy Strayhorn Piano Duets
Riverside/OJC, 1950/1964. Used
CD...$6.99
A wonderful stripped-down set of piano work from Duke Ellington – presented here in an obscure set of duets recorded with Billy Strayhorn in 1950, finally issued as a full package by Riverside in the mid 60s – at a time when more folks seemed to be paying attention to Duke's stylings on ... CD