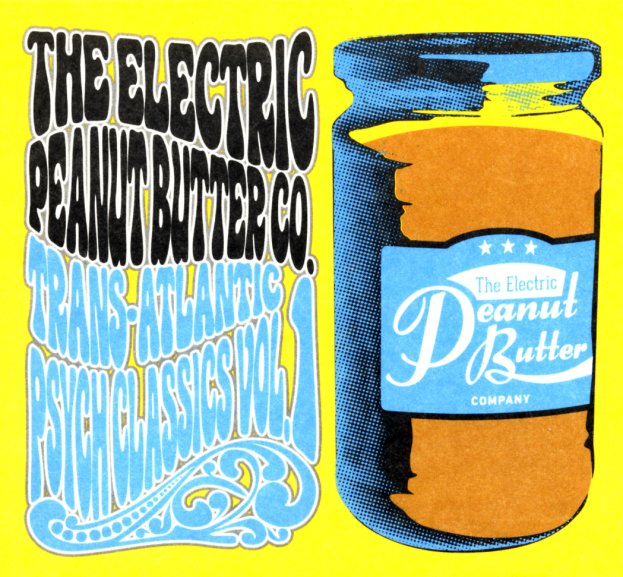 Sweet and salty psych-soul-rock-funk from Adrian Quesada and Shawn Lee, working together as The Electric Peanut Butter Company! They're a company of just 2, handling every aspect themselves, but if you if ever heard anything by either party, you know this is going to have a huge sound. Lots of fuzzed out psych funk touches on this one – a mix of heady instrumentals and some fun vocal numbers. Shawn handles the singing, and the duo are both multi-instrumentalists and leftfield funk geniuses – managing to work with myriad influences without sounding exactly like anyone but themselves. The drums, guitars and keyboards are masterful here, but there's a lot of cool instrumental and production touches throughout. Vol 1 is actually the duo's second album – the first was Vol 2 (naturally!) – and it delivers on the diverse debut, and then some! Includes "Flexi Funk", "Beer Good", "Spread The Jam", "Stealio", "Tennis Elbow", "Mister Pink", "Austin City Limiter", "Go Go Go", "Damn Skippy", "Jenn Wu", "Fat Budda" and more.  © 1996-2022, Dusty Groove, Inc.
(Includes download!)