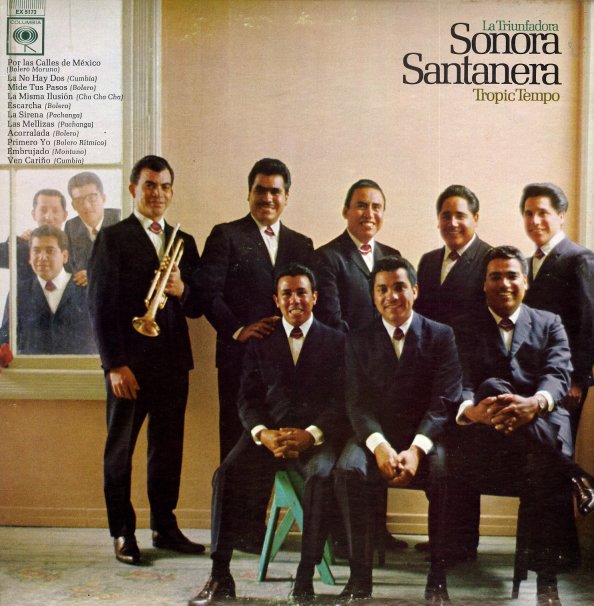 (Mono 360 Sound pressing. Cover has minimal seam splits, light surface wear, and some sticker remnants on the back.)