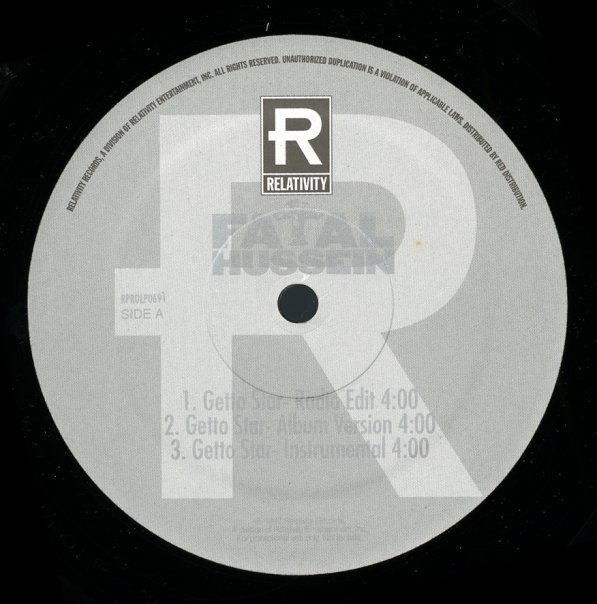 Back To Life (12 inch mix, LP, acapella intro version, jam & the groove mix, bonus beats)
Virgin, 1989. Very Good+ (pic cover)
12-inch...$9.99
Seminal stuff from one of the pivotal soul bands of the past 20 years! This 12" single contains a heck of a lot more of the song than you got on the album, including long mixes, acapella intros, and some very tasty bonus beats, just ripe for mixing! 12-inch, Vinyl record