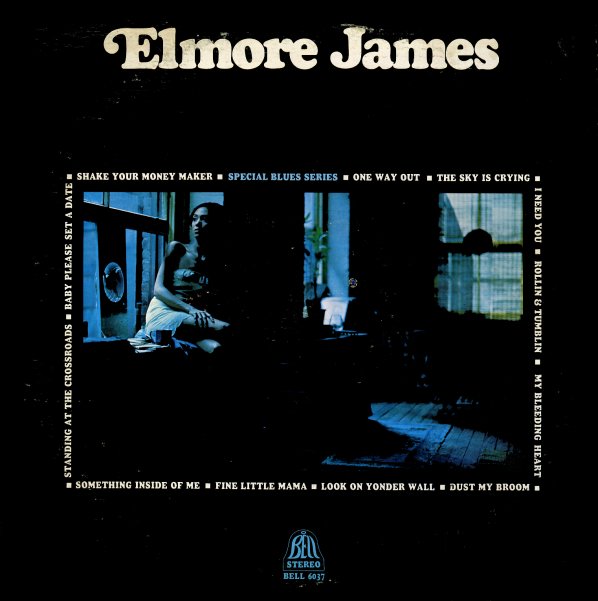 A 60s album that reissues Elmore James' excellent Sky Is Crying album for Sphere Sound – raw blues in the style you'd expect from this legendary bluesman. The set was recorded shortly before he passed – and titles include "Dust My Broom", "Sky Is Crying", "Standing At The Crossroads", "Rollin & Tumblin", and "One Way Out".  © 1996-2020, Dusty Groove, Inc.
(Cover has ring and edge wear.)

To Know A Man
Blue Horizon (UK), 1969. Sealed 2LP
LP...$29.99
A great collection of some of the work that Elmore James recorded with Bobby Robinson in the early 60s - complete with some interesting studio patter and alternate takes! LP, Vinyl record album