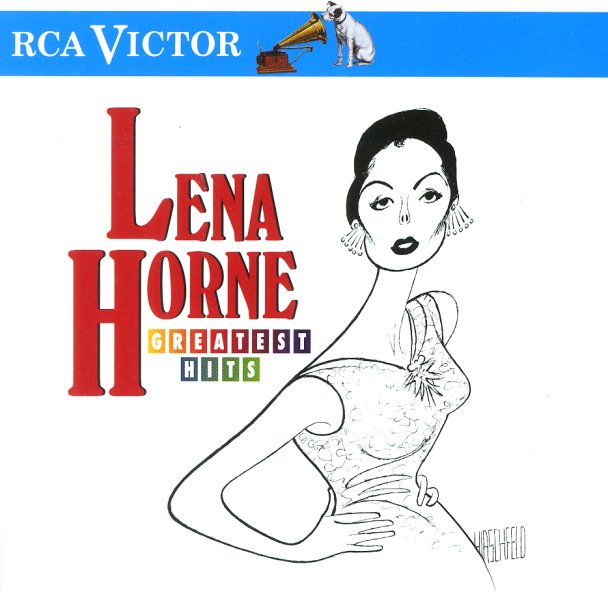 West Of The Moon (Japanese pressing)
RCA (Japan), 1956. Used
CD...$14.99 (LP...$11.99)
A great set of torchy ballads from Lee Wiley – a singer who virtually helped invent the genre on record with her classic sets for Columbia Records! This album's done a few years after those – and features backings by Ralph Burns, who brings a fair bit more sentimental moments to his ... CD

Carmen Sings Monk
Novus/RCA, 1988. Used
CD...$1.99
Incredible work from Carmen – one of her last great albums! The set was recorded in 1988 – but it's got an "instant classic" feel that makes it one of the best vocal jazz albums of its generation. Carmen's working with a small group that includes Charlie Rouse, Larry Willis, ... CD

Remixed & Reimagined
RCA/Legacy, Late 60s/Early 70s/2006. Used
CD...$7.99
A full set's worth of remixes of older Nina Simone tunes – served up hot on the heels of the big success of Simone songs from the Verve Remixed series! Ulike the Verve series, the work here is all pulled from Nina's RCA recordings of the late 60s and early 70s – some of her hippest ... CD