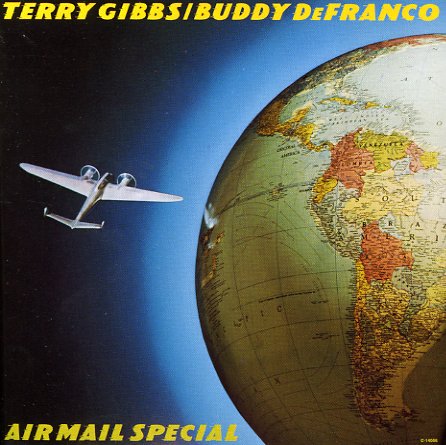 Circle
Contemporary, 1979. Near Mint-
LP...$6.99
Lovely work from George Cables – one of the strongest piano stars to emerge from the west coast scene of the 70s, and one of the most soulful too! The album features a core trio of Cables on acoustic piano, plus Rufus Reid on bass and Eddie Gladden on drums – and they're joined on 2 ... LP, Vinyl record album