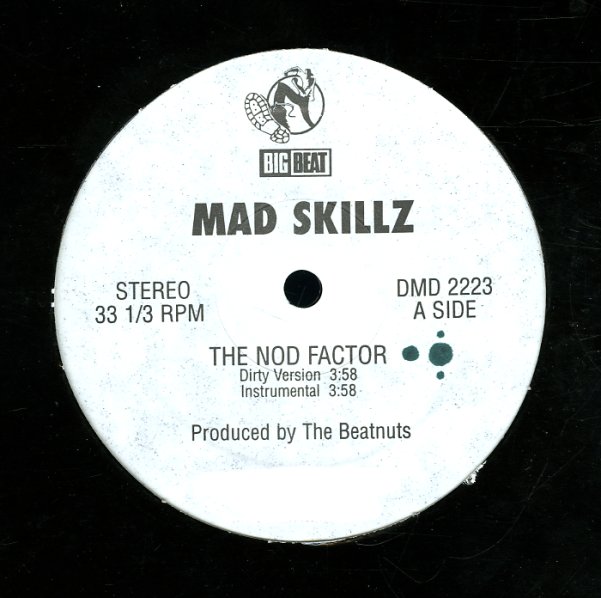 Love Dancin/No One Yet
Columbia, 1979. Near Mint-
12-inch...$4.99
"Love Dancin" is an excellent jazzy groover from Marlena! The cut's got a very different sound than some of her early work, but it's a beautifully smooth modern soul number that has her singing to some nice arrangements by Harold Wheeler. The flipside's a nice soul number, too – ... 12-inch, Vinyl record