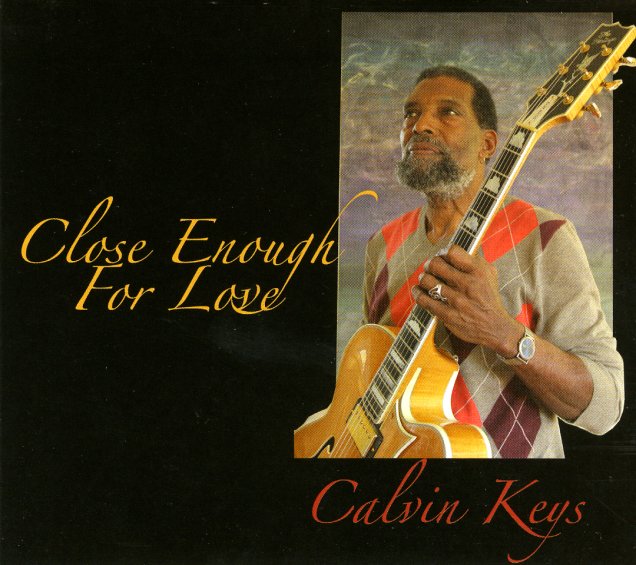 Never-heard music from guitarist Calvin Keys – recorded in a number of different settings over the past decade or two, and issued here together to make for one of his most satisfying records in years! While we've liked the Wide Hive material Keys has recorded during his comeback, we're even more stunned by these tracks – as they've got an even more solid jazz basis overall – as Calvin plays in modes that run from group performances with varied artists who include pianist Elmer Gibson, tenorist Dawan Muhammad, and flute player Art Maxwell – to one solo number that shows an especially beautiful side of Key's music! The whole thing's put together wonderfully – not a scattered batch of tracks, but a record with a surprisingly unified feel – in the manner of the other excellent work we love on this label – and titles include "Emily", "The Last One To Be Loved", "Seems To Be", "Dolphin Dance"," Blues For Ahmed", and "Satchmo's Song".  © 1996-2023, Dusty Groove, Inc.

1981 – All Out Attack (3CD set)
Captain Oi (UK), 1981. New Copy 3CD
CD...$24.99 38.99
A big collection of tracks from a time when the British scene was starting to get mean and lean – when the world of punk was separating from the mainstream a bit more before – pushing deeper in a range of cultural and political modes, and hardly the kind of chart-possible work that was ... CD