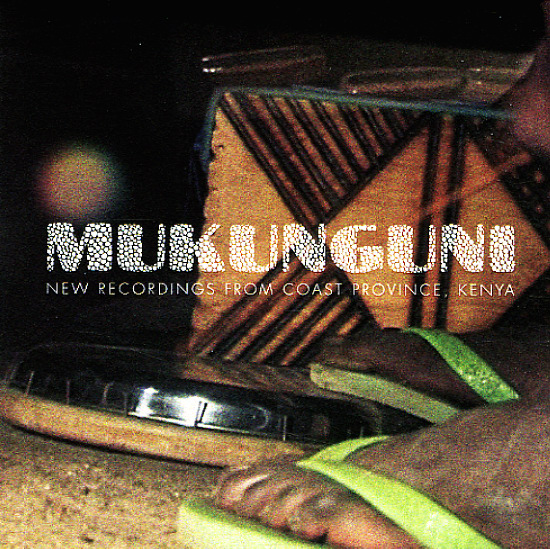 Contemporary sounds from Kenya, but music with a very timeless feel – recorded live at different locations in Mukungi village, and often just featuring spare instrumentation and a bit of voice! The quality of the work goes way beyond other ethnographic recordings – as the sound quality is impeccable, and really brings out a lot of the unusual sounds in these styles – music that mixes elements from a range of percussion instruments, plus metal rings, hand claps, bells, oboe, rattles, and more – even some bottle tops, a metal tray, and the bung'o horn! The vocals are often relatively rootsy, and some tracks are all instrumental – and the package is as compelling a contemporary collection as some of the Honest Jons sets of work from much older years. Titles include "Bamba", "Bung'O", "Ndema", "Dena", "Mambodze", "Matatizo", "Pepo Mlume", "Chela", and "Gaserego".  © 1996-2021, Dusty Groove, Inc.

Living Is Hard – West African Music In Britain 1927 to 1929
Honest Jons (UK), Late 20s. Used
CD...$8.99
A fascinating collection of West African music recorded in England during the late 20s – material done for the Zonophone label as part of a big wave of colonial immigration to London at the time! The package is one of the deepest-digging we've seen so far on the Honest Jon's label – ... CD

Mali Music
Honest Jons/Astralwerks, 2002. Used
CD...$6.99 (LP...$24.99)
That Damon Albarn's a busy guy! When he's not busy being a rock star or mock rock star, he's off on holiday in some exotic locale – but making another record at the same time, like this one, recorded in Mali. We have to admit, though we were predisposed towards the bare field recordings ... CD