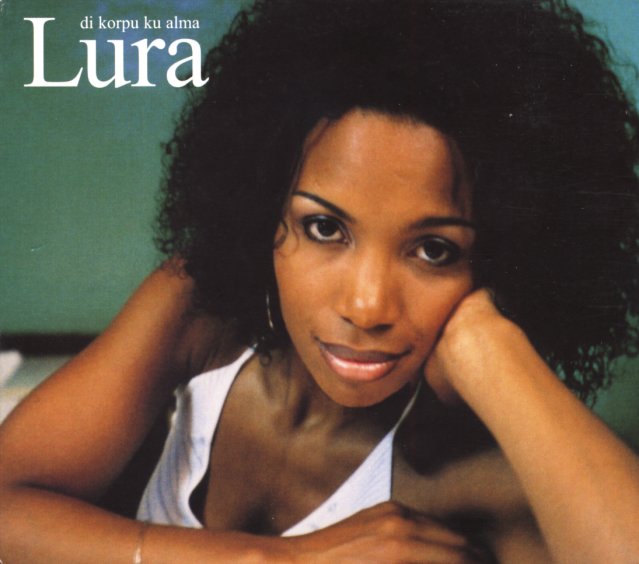 (Out of print. Digipack has light wear and is missing a small bit of the spine at the top. Mark through barcode.)