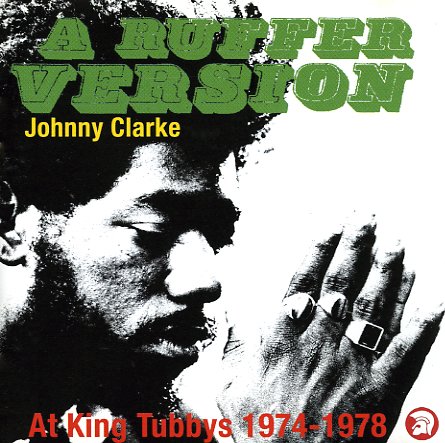 Sweet! We've said it before, but we don't mind repeating ourselves, we love Johnny Clarke's vocals, and this set collecting his mid to late 70s work for Bunny Lee compiles some of his greatest work. With Striker Lee handling production, you know it's a crack band – mostly the Aggrovators – dropping fierce rhythms, and King Tubby's handling the mixing desk, which sounds like a formula for success to us - and it is! 23 cuts, many with versions, including "None Shall Escape the Judgement", "Enter Into His Gates With Praise", "The Ruler (Cold I Up)", "Poor Marcus", "Peace & Love In The Ghetto" & "Blood Dunza". This set makes a nice companion to the also burning Dreader Dread set on Blood & Fire.  © 1996-2021, Dusty Groove, Inc.
(Out of print.)