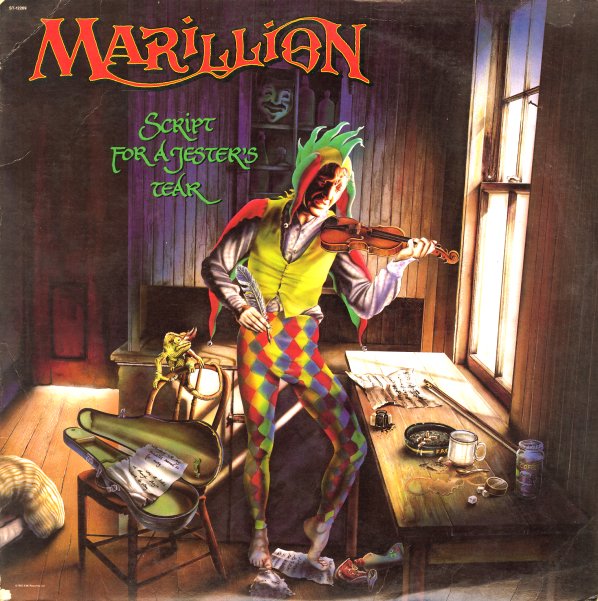 Script For A Jester's Tear