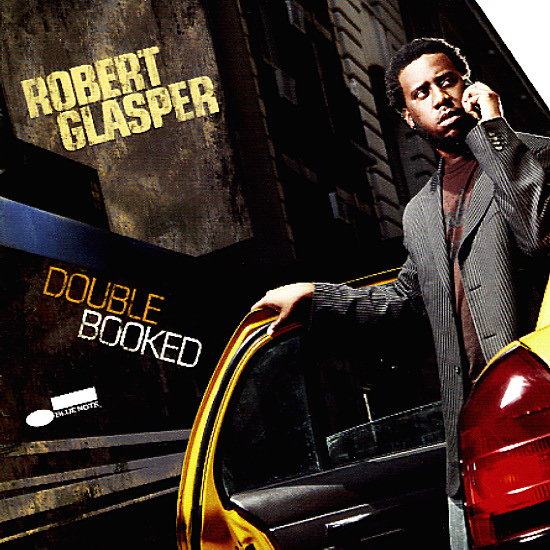 Great work from Robert Glasper – one of our favorite new artists on Blue Note in years – a hell of a great piano player, with a fluid groove that just gets better and better with each new record! Glasper has a way of warming us up right away – sliding into a compelling piano line that holds us rapt, and really takes us on a journey – a bit like the best work of Bheki Mseleku back in the 90s, but with an undercurrent of funkier New York modes too! Half the record features Robert in trio format – playing both acoustic piano and Fender Rhodes – and the rest of the set moves into "experiment" tracks that bring in Casey Benjamin on saxes, plus some electric bass, and very funky drums from Chris Dave, who also plays on the trio numbers. Mos Def makes a vocal appearance on one track, and Bilal appears on two more – but our favorite grooves are always from Glasper's keyboards, especially his acoustic piano. Titles include "Downtime", "59 South", "Butterfly", "4Eva", "No Worries", "Yes I'm Country", and "Open Mind".  © 1996-2022, Dusty Groove, Inc.
(First time on vinyl!)