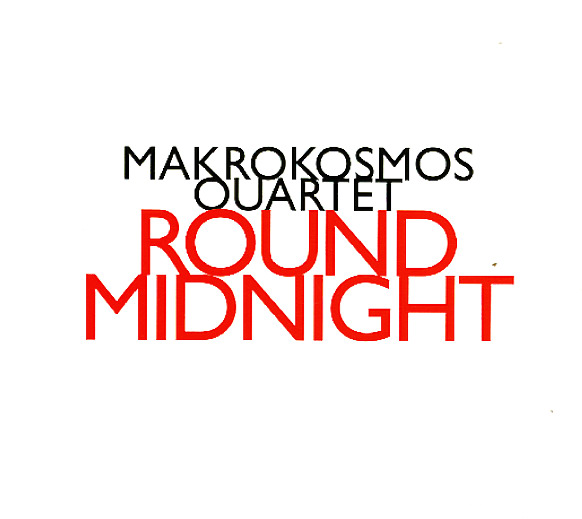 A set of performances dedicated to Thelonious Monk – yet music that's quite far from anything by Monk that we've ever heard before! Yet there's also a definite Monkish inspiration going on here – a sense of space and timing that resonates in different, often drawn-out ways – performed by the group's twin pianos, handled by Ufuk and Bahar Dorduncu – and percussion by Francois Volpe and Sebastien Cordier. The result is more avant compositional than jazz, yet the performance here is key too – on performances of compositions that include Oliver Schneller's "Resonant Space", Guillermo Gregorio's "Construction In Four Parts", Fabrizio Rat Ferrero's "L'Abito Non FaIl Monaco", and Stefan Wirth's "Standards".  © 1996-2022, Dusty Groove, Inc.