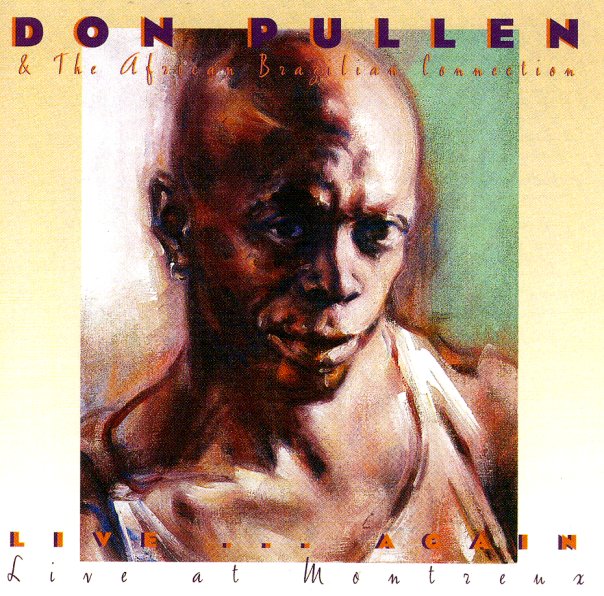 One of Don Pullen's most spiritual albums of the later years – a live set that has him working with a group that really lives up to the culture-crossing reference of their name – as slight elements of African and Brazilian rhythms dance along with the soulful jazz vibe of the performance! Pullen's got this great way of laying out long flowing piano lines at times – almost in the spirit of Dollar Brand – and he's also working with Carlos Ward on alto sax, who'd played with Brand before – and who gives the record this beautifully balanced sense of soul. Some of the more rootsy elements come from percussionist Mor Thiam – who plays djembe, tabula, and rainsticks – and the quintet also features Nilson Matta on bass and JT Lewis on drums. All tracks are quite long, and titles include "Kele Mou Bana", "Yebino Spring", "Ah George We Hardly Knew Ya", "Capoeira", and "Aseeko".  © 1996-2022, Dusty Groove, Inc.