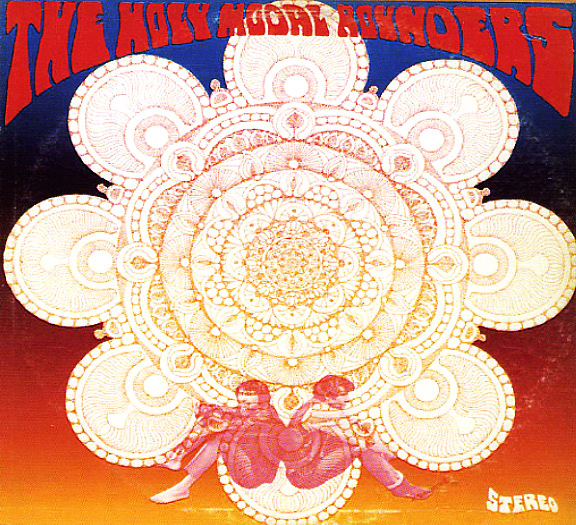 Also available
Holy Modal Rounders — Indian War Whoop ... CD 8.99
Some of the most tripped-out music ever from The Holy Modal Rounders – and that's saying a lot, given the nature of the group! This unique early album on ESP features two side-long tracks – both of which are mini-suites of sort, and filled with odd sounds, weird themes, and a strange mixture of hippie instrumentation and sci-fi experimentation! The group for the record is a quartet – with the core combo of Peter Stampfel on violin and vocals and Steve Weber on guitar, augmented by playwright Sam Shephard on drums and Lee Crabtree on piano and organ – plus extra vocals from the trio of Antonia, Barbara, & Wendy. The music is in the best free-thinking style of other rock on the ESP label in the 60s – and titles include "Jimmy & Crash Survey The Universe" and "The Second-Hand Watch".  © 1996-2022, Dusty Groove, Inc.
(Original pressing – a beautiful copy!)