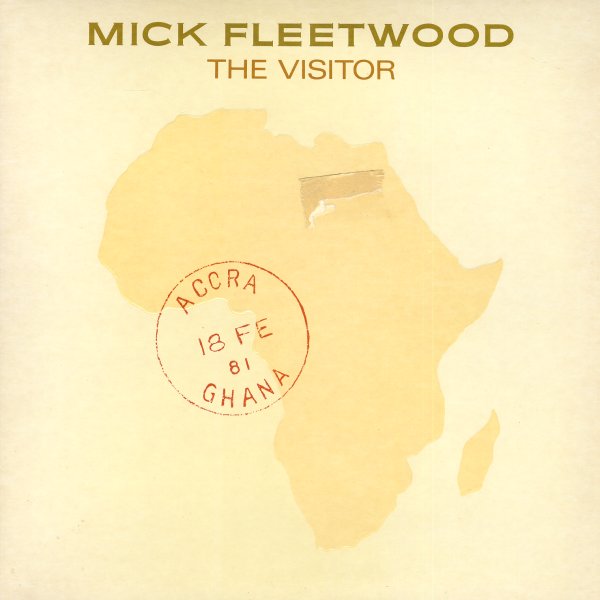 Poe Through The Glass Prism
RCA, 1969. Very Good
LP...$14.99
That dude holding the raven on the cover looks pretty nervous – and for good reason, too – as the Glass Prism here take a lot of chances with their debut album! As you might guess from the title, the words to the tunes here were all penned by Edgar Allen Poe – older poetry from ... LP, Vinyl record album