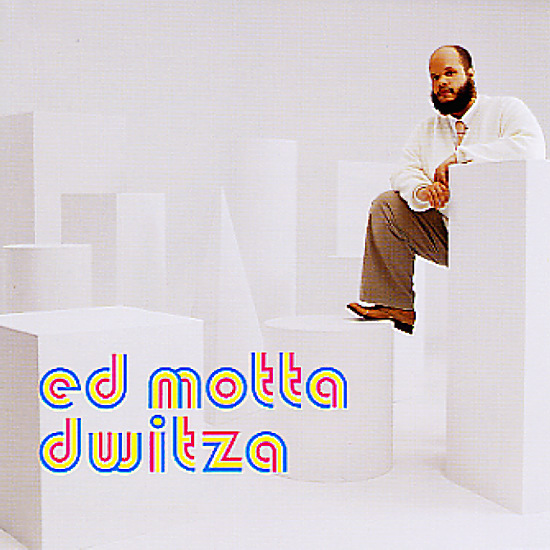 Incredible stuff – an instant classic, and a record that will blow your mind! Ed Motta is known to most as one of Brazil's leading soul singers – a nephew of Tim Maia, and the one true heir to the unique Brazilian soul sound that Maia formed in the 70s. And while we've loved Ed's records of the past few years, this one is head and shoulders above anything else he ever recorded – a fantastic batch of warm jazzy soul tunes, recorded with a laidback style that recalls the best sound of 70s mellow soul. Although Ed's a major star in Brazil, he's also got impeccable taste – and for years has been a connoisseur of 70s soul jazz, underground funk, and some of the more groundbreaking work on the current global groove scene. This brilliant album's a tribute to all of that music, and far more – as Ed reaches for a whole new sound – one that may not net him any gold records in Brazil, but which will forever deepen our respect for and love of his work! The record's got an amazing use of Fender Rhodes, Wurlitzer piano, jazzy rhythms, and even a touch of strings – and it fits together wonderfully as a suite of songs that are sophisticated, soulful, and touched with a warm brilliance we never expected! Titles include "Sus-Tenta", "Um Dom Pra Salvador", "Doce Ilusao", "Cervejamento Total", "Papuera", "Malumbulo", "Valse Au Beurre Blanc", and "Linduria".  © 1996-2021, Dusty Groove, Inc.
(Out of print.)