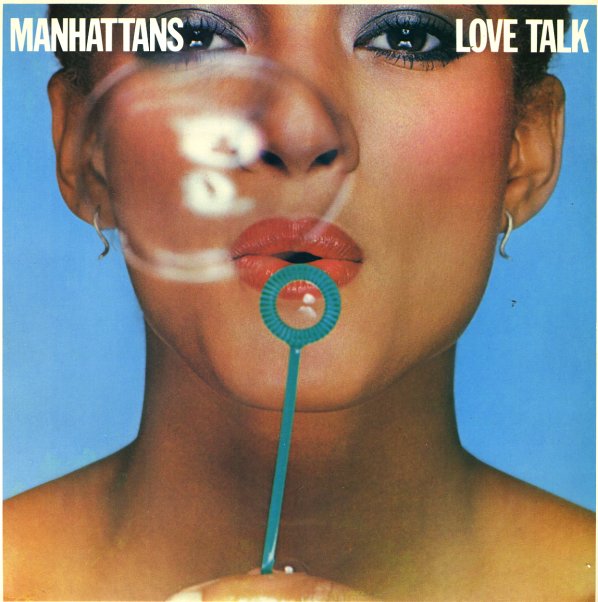 Late 70s – but The Manhattans are still sounding great! The album's got a wonderful blend of mellow harmony tracks and fuller, more upbeat Philly-styled tunes – all very much in the spirit of the group's first few albums for Columbia, and handled with a similar level of skill. The group had one of the most compelling, richest harmony styles of any 70s mainstream group – and if anything, the more they recorded, the more they made magic in the studio. Titles include "Devil In The Dark", "After You", "Love Talk", "We Tried", "That's Not Part Of The Show", "New York City", and a surprisingly palatable version of "The Way We Were/Memories".  © 1996-2021, Dusty Groove, Inc.
(Cover has light staining on the bottom seam.)