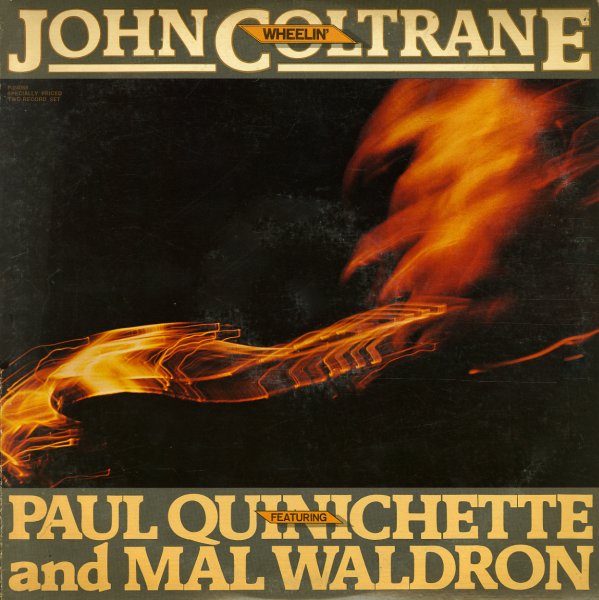 A 2LP set that expands on tunes originally issued on the Coltrane/Mal Waldron albums The Dealers and Wheelin & Dealin – both featuring material recorded in 1957, with Coltrane on tenor, and a rhythm section that features Waldron, Doug Watkins, and Art Taylor. The tracks are open-ended and very much in the blowing session mode that Waldron perfected for Prestige – solidly rhythmic, and quite cohesive, yet also very open-handed in the way that each player is allowed space for solo expression. Paul Quinichette and Frank Wess perform on 3 sides of the set, and the last one features Jackie McLean and Bill Hardman taking their place. Includes 2 takes each of "Wheelin" and "Dealin", plus "Blue Calypso", "Falling In Love With Love", "Robbin's Nest", and "Things Ain't What They Used To Be".  © 1996-2022, Dusty Groove, Inc.
(Cover has light wear.)

Alone With The Blues
New Jazz/Prestige, 1958. Sealed
LP...$24.99
A very striking album – one of Ray Bryant's most noteworthy of the time! The album features Ray playing solo piano – quite unusual for the period, as most piano jazz records, especially his, were at least cut in a trio format – with additional bass and drums. Yet the approach ... LP, Vinyl record album