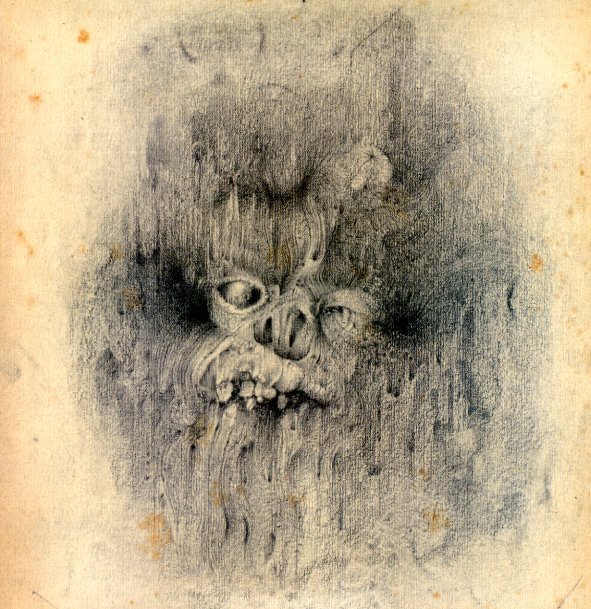 Wonderful sounds from the great John Carpenter – one of those records that reminds us that his music is often just as important as the images he puts on the screen! Carpenter's music for The Fog follows nicely in his work for other films – particularly Halloween – in that it's got this slow-building style that often makes great use of keyboards – often used sparely, with a really spooky sort of energy – and even more space, and at slower speed than his other horror soundtracks! The style really fits the "fog" theme of the film! The soundtrack kicks off with the indispensable prologue from the movie – with the old man telling the ghost story with just the sparest of background keyboards – and other titles include "Theme From The Fog", "Rocks At Drakes' Bay", "Tommy Tells Of Ghost Ships", "Flack In The Sanctuary", "Dane", "An Evil Plan", "Morgue", "The Fog Approaches", "Revenge", "The Fog Enters Town" and more. This killer Death Waltz double vinyl version has a full bonus LP of previous unreleased cues!  © 1996-2021, Dusty Groove, Inc.
(Clear vinyl pressing with white/green haze. Includes the inserts.)

Riot On Sunset Strip
Tower, 1967. Very Good+
LP...$29.99
One of the greatest of the AIP late 60s rock and roll soundtracks – featuring some killer tracks by The Standells, plus a few more by The Chocolate Watch Band, and other odd psyche rock bands of the time! This one's got a feel that's a lot more real rock and roll than some of the other Tower ... LP, Vinyl record album