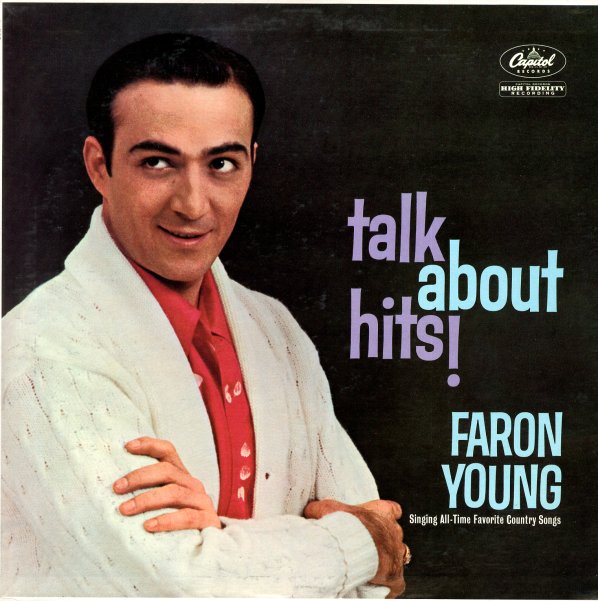 Sweethearts Or Strangers
Capitol, 1957. Very Good-
LP...$4.99
Beautiful work from one of the coolest, classiest country singers on Capitol! Titles include "I'm A Poor Boy", "Sweethearts Or Strangers", "I Can't Tell My Heart", "Better Things Than These", "Shame On You", "Worried Mind", and "I'll ... LP, Vinyl record album

Open Up Your Heart
Capitol, 1966. Very Good
LP...$5.99
Classic Bakersfield country from the great Buck Owens – heard here at the height of his early powers! Includes the title track, "In the Palm of Your Hand", "Heart of Glass", "Cadillac Lane", and "Goodbye, Good Luck, God Bless You". LP, Vinyl record album

Just Between The Two Of Us
Capitol, Late 60s. Very Good
LP...$4.99
One of the greatest albums that Bonnie Owens ever recorded for Capitol Records – and not just because husband Merle Haggard was along to help on vocal duets! The mixture of Haggard and Owens is quite different than some of the other country duos of the time – possibly because of some ... LP, Vinyl record album