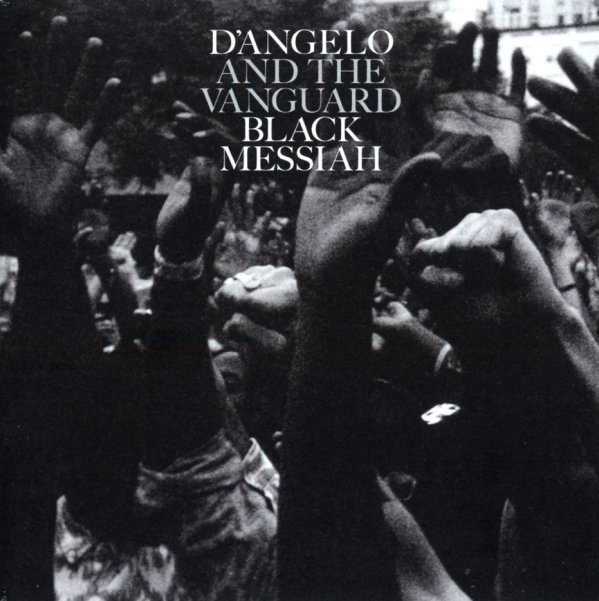 2 LPs Gatefold
Out Of Stock