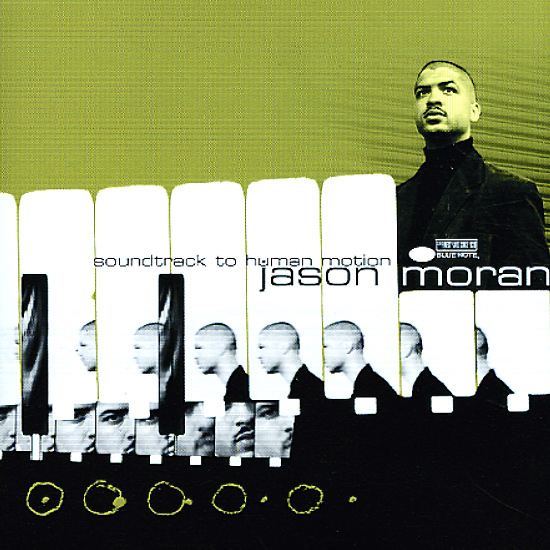 A key moment as a leader from pianist Jason Moran – wonderfully fresh original material, played with a tight group of some of his best contemporaries! The album's one of the best in the new direction Blue Note was trying to take in the late 90s – as it's got a new musical vision, yet still hangs onto the soulful currents that always make the label so great – a quality that comes both from Moran's playing and writing, and from the vibes of Stefon Harris and reeds of Greg Osby. There's none of the too-arch elements that would hurt other Blue Note efforts of the time – and titles include "Still Moving", "Jamo Meets Samo", "Gangsterism On Canvas", "Snake Stance", "Le Tombeau De Couperin/States Of Art", "Retrograde", and "Aquanaut".  © 1996-2021, Dusty Groove, Inc.
(First time on vinyl!)

Thanksgiving At The Vanguard (180 gram pressing)
Yes Records, 2020. New Copy 2LP Gatefold
LP...$39.99
A searing live performance from Jason Moran – one recorded during his annual residency during Thanksgiving week at the Village Vanguard – a spot where Jason's clearly able to open up and really bring something special to the table! The set has a mix of modes that sometimes doesn't ... LP, Vinyl record album