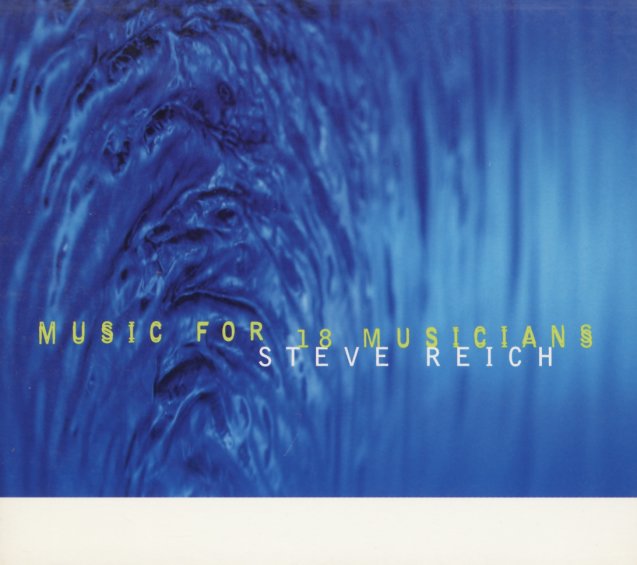 A groundbreaking set of modal minimal tracks that stands as one of Reich's most popular and accessable works. The music is extremely subtle, and features 18 musicians playing a variety of violins, cellos, clarinets, pianos, marimbas, and vibes – all in short cyclic passages that move in and out in ways that perfectly illustrate Reich's fascination with phase progressions in modern music.  © 1996-2022, Dusty Groove, Inc.