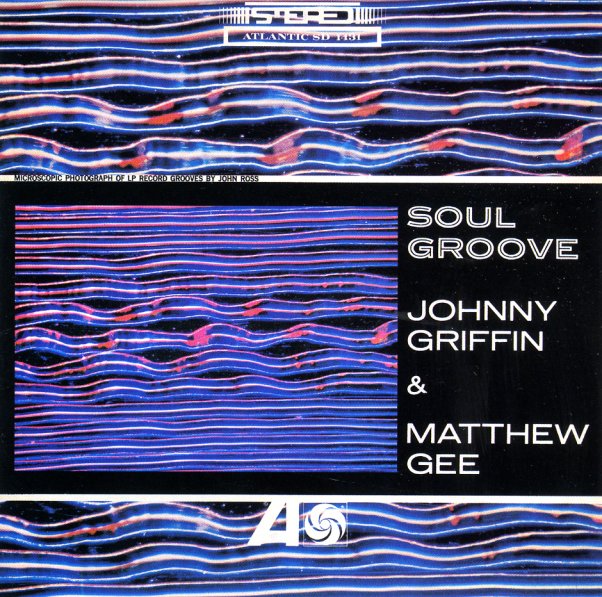 A heck of a soul jazz treasure from the 60s – and one of the hardest-hitting jazz albums ever issued by the Atlantic Records label! The vibe here is almost more Prestige Records overall – with very gutbuckety work from Johnny Griffin on tenor and Matthew Gee on trombone – on gritty tunes that snap along beautifully, and have Geen hitting some of the best tones he'd ever record – trombone that's maybe in the spirit of Bennie Green at his best. The combo also features Hank Jones on both piano and organ – plus Aaron Bell on bass, and Art Taylor on drums – and titles are nicely unusual, and include "Mood For Cryin", "The Swingers Get The Blues Too", "Twist City", "Oh Gee!", "Here", and "Renee".  © 1996-2020, Dusty Groove, Inc.
(Out of print.)