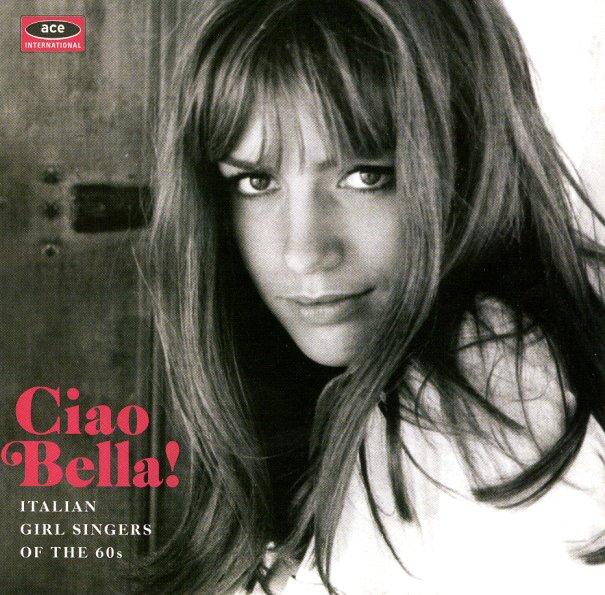 Great groovy pop from the Italian scene of the 60s – a wealth of rare singles from female singers, almost all of whom we've never heard before! We'll confess to a long love and deep knowledge of female French singers from the time – but also admit a strong ignorance about most Italian pop, which always seems a bit harder to find – especially collected together in sets like this for the English-speaking world. And while we totally love the French sets from Ace Records, we almost dig this one even more – as the whole thing's so fresh, so groovy that each new tune is a real delight – as bold orchestrations mix with mod rhythms, rockish instrumentation, and some totally cool Italian lyrics sung by a batch of female singers who've definitely got us already digging for more. Titles include "Baluba Shake" by Brunetta E I Suoi Balubas, "Il Mio Posto Quale" by Ornella Vanoni, "Sono Qui Con Voi by Caterina Caselli, "Un Amore Inutile" by Isabella Ianetti, "La Notte E Fatta Per Rubare" by Catherine Spaak, "Il Geghege" by Rita Pavone, "Ragazzo Triste" by Patty Pravo, "Se Telefonando" by Mina, and "Questa Sinfona" by Carmen Villani.  © 1996-2022, Dusty Groove, Inc.