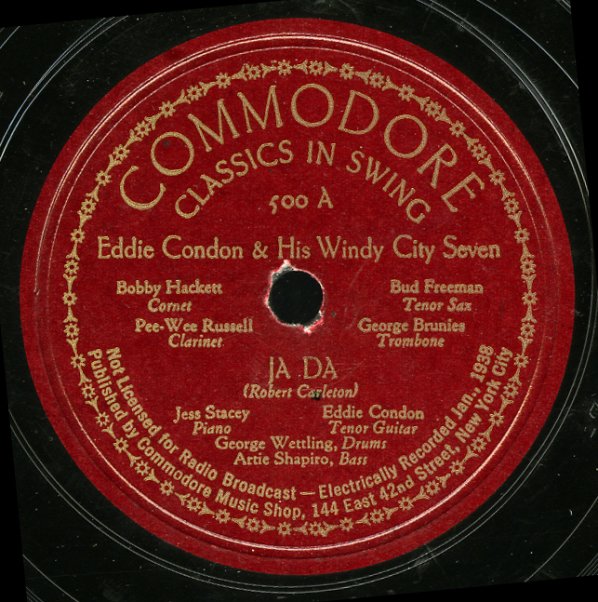 Ja Da/Love Is Just Around The Corner