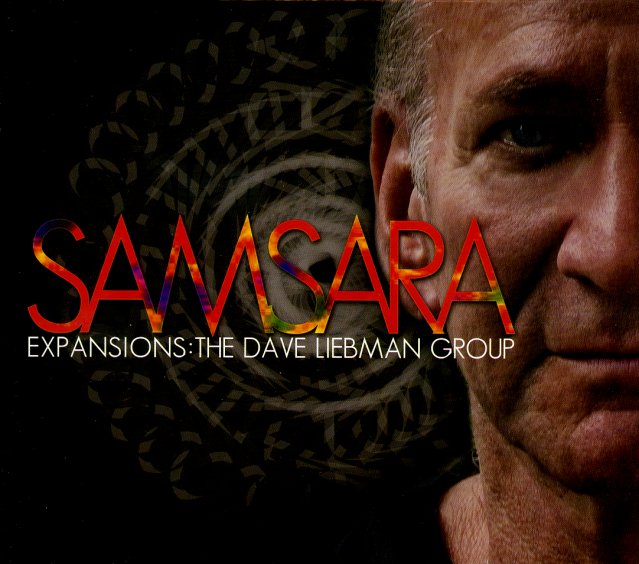 Lieb Plays The Blues A La Trane
Challenge/Daybreak, 2010. Used
CD...$6.99
Dave Liebman on soprano and tenor sax, Marius Beets on bass, and Eric Ineke on drums. Tracks include "All Blues", "Up Against The Wall", "Village Blues", "Mr. PC", and "Take The Coltrane". CD