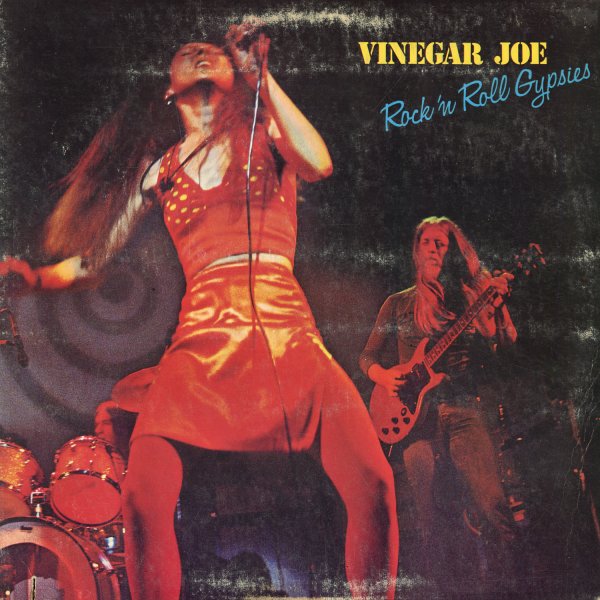 A record with a really wonderful sound – tight, but never too polished – maybe that UK love of American soul inspirations that folks know more famously in work by artists like Joe Cocker or Traffic, but which is served up here with a really unique feel by the overlooked Vinegar Joe! The group sports a fantastic lead female vocalist in Elkie Brooks, who'd later go on to make some great records on her own – and a young Robert Palmer rounds out the lyrics with a quality that's so different than his later work, and maybe even more soulful overall. Titles include "Falling", "It's Gettin To The Point", "Buddy Can You Spare Me A Line", "Angel", "No One Ever Do", "Forgive Us", and "Charley's Horse".  © 1996-2023, Dusty Groove, Inc.