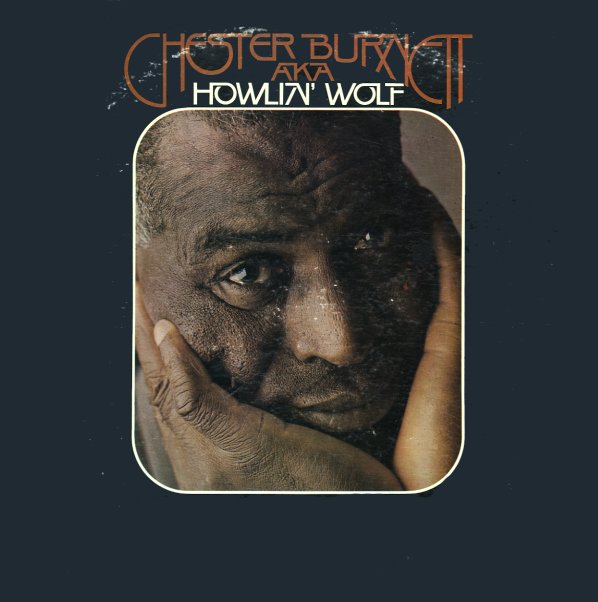 A really well done collection of work recorded by Howlin Wolf for Chess – put together in the early 70s, but featuring sides from the 50s and 60s. The album's got a good set of notes by Pete Welding, and tracks that include "Down In The Bottom", "Forty Four', "My Country Sugar Mama", "Spoonful", "Red Rooster", "Moanin For My Baby", "I Asked For Water", "Wang Dang Doodle", "Who's Been Talkin", "Built For Comfort", "Ooh Baby Hold Me", "Baby How Long", "Three Hundred Pounds Of Joy", and "Killing Floor".  © 1996-2022, Dusty Groove, Inc.
(Orange label 70s pressing. Cover has a cut corner and light wear.)

His Greatest Sides
Chess, Late 50s. Near Mint-
LP...$14.99
Raw, ragged, rough, and ready – killer early work by Bo Diddley, clearly in a class by itself! The Bo Diddley groove isn't blues, isn't soul, and isn't R&B – it's instead a mad blend of rhythm, scratchy guitar, and spontaneously playful vocals that few other singers could ever hope ... LP, Vinyl record album

Wrapped In My Baby – Chicago Blues
Pearl, Mid 50s. Near Mint-
LP...$16.99
Rare Chicago material, issued here on this small Delmark label imprint– one side with Morris Pejoe on vocals and guitar in a small combo with tenor and alto – the second with both Arthur Big Boy Spires and Willie Big Eyes Smith on vocals – in a combo with Edward El on guitar and ... LP, Vinyl record album