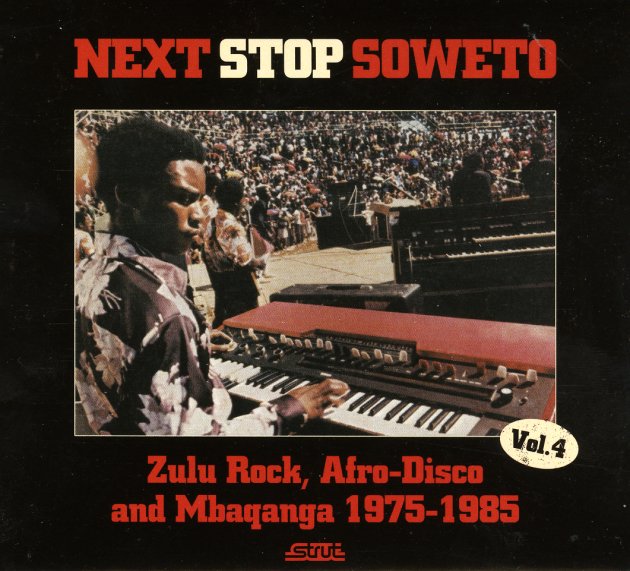 Stunning sounds from South Africa – pulled together from a time when the nation's music was really coming into its own – despite the actions of a still-restrictive regime! There's a great mix of styles going on here – some rockish elements, of the Zamrock scene – some more upbeat grooves that seem borrowed from American club and fusion – and some really fresh, unique rhythms that show a really creative re-conception of music during the generation – reaching out strongly to find powerful new means of expression! The package is one of the most compelling in this series – hardly the also-rans, and maybe even stronger than some of the earlier volumes – and titles include "Get Down" by Isaac & The Sakie Special Band, "The Things We Do In Soweto" by Almon Memela, "Lekopokopo Single Moquashoa" by TY Boysk, "Unga Pfula A Chi Pfalo" by Kabasa, "Khombo Ranga" by Elias Maluleke & The Mavambe Girls, "Ain't Sittin Down Doin Nothin" by The Drive, and "Manano" by Xoliso.  © 1996-2021, Dusty Groove, Inc.
(Includes CD format of the album.)