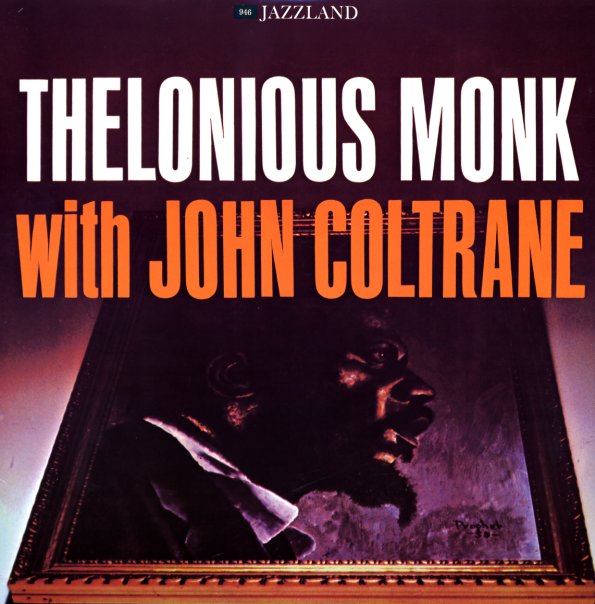 Also available
Thelonious Monk — Thelonious Monk With John Coltrane ... CD 2.99
An interesting little LP that compiles alternate takes from Monk's classic album for Riverside – Monk's Music – the session that featured the unique twin tenor lineup of John Coltrane and Coleman Hawkins. The album features 4 different alternates of tunes from that set – "Nutty", "Epistrophy", "Functional", and "Off Minor" – plus 2 other tunes played by a quartet that features Monk, Coltrane, Wilbur Ware, and Shadow Wilson – on the tunes "Ruby My Dear" and "Trinkle Trinkle". A real odd one in the catalog, but with some great music!  © 1996-2022, Dusty Groove, Inc.