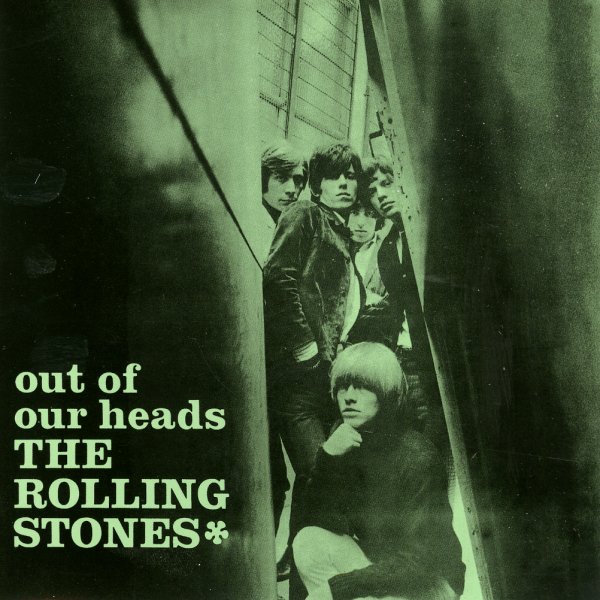 Out Of Our Heads (UK version)