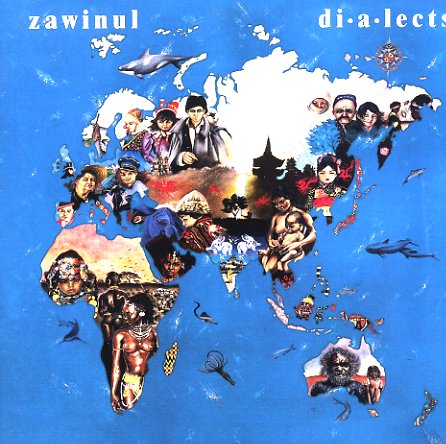 To You With Love
Strand, 1959. Very Good
LP...$14.99
Very early work from Joe Zawinul – an unusual trio outing recorded upon Zawinul's initial arrival in the US, years before later fame with Cannonball Adderley and Weather Report! Although Joe's heavy-grooving touch on the keys was a big part of the Adderley sound in the 60s, his style here is ... LP, Vinyl record album

Romantic Warrior
Columbia, 1976. Near Mint-
LP...$6.99 (CD...$5.99)
One of the hardest-jamming Return To Forever albums – recorded with the post-Brazilian lineup that includes Chick Corea on keyboards, Stanley Clarke on bass, Lenny White on percussion, and Al DiMeola on guitars. Corea's very firmly in the lead – stretching out in heavy keyboard romps ... LP, Vinyl record album