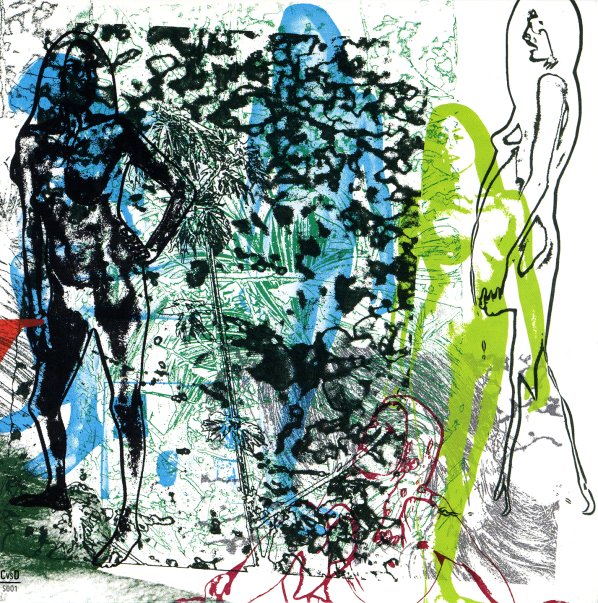 Two versions of a great track by Joe McPhee – both of which have the saxophonist laying out some surprisingly soulful sounds! If you only know Joe from his later avant years, you'll be stunned to hear McPhee here – as "Cosmic Love" has Joe spinning out this soulful saxophone lead over organ, which burns very slowly in the background – as McPhee starts out first straight, then surprisingly outside once things get going – but with a vibe that's somewhere between Kalaparusha on Delmark, and Arthur Doyle a few years later. The second version of the tune really turns up the echo on the organ, which makes things even more cosmic – as McPhee's solo follows a similar way-out path!  © 1996-2022, Dusty Groove, Inc.

Warriors Last Epic Walk/Lunchtime
Funk Night, 2021. New Copy
7-inch...$12.99 14.99
The warrior's last walk is an epic one at that – a great slow funk number that feels like it was lifted from some RZA-scored soundtrack – but played by a live funk band with more of an edge! "Lunchtime" is another slow funk monster – brooding bass and stepping drums, ... 7-inch, Vinyl record